How To Flash Stock Rom Firmware On iBall Andi Q4

Requirements: Your iBall Andi Q4 Device should have at least 40-50 percent of battery to perform the Flashing Process.

How to Flash Stock Firmware ROM on iBall Andi Q4

STEP 1: Download and Install the iBall Andi Q4 USB Driver on your computer. In case you have already installed them, you can skip this step. 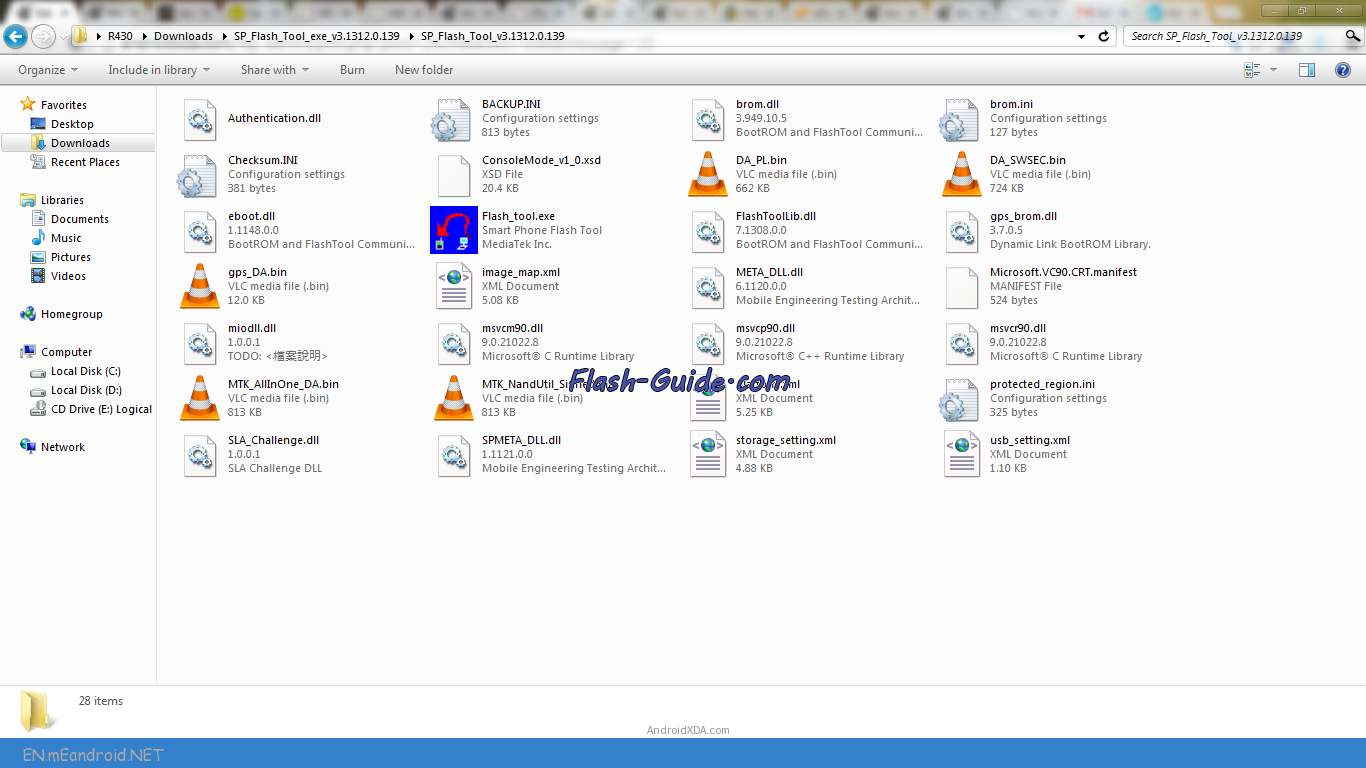 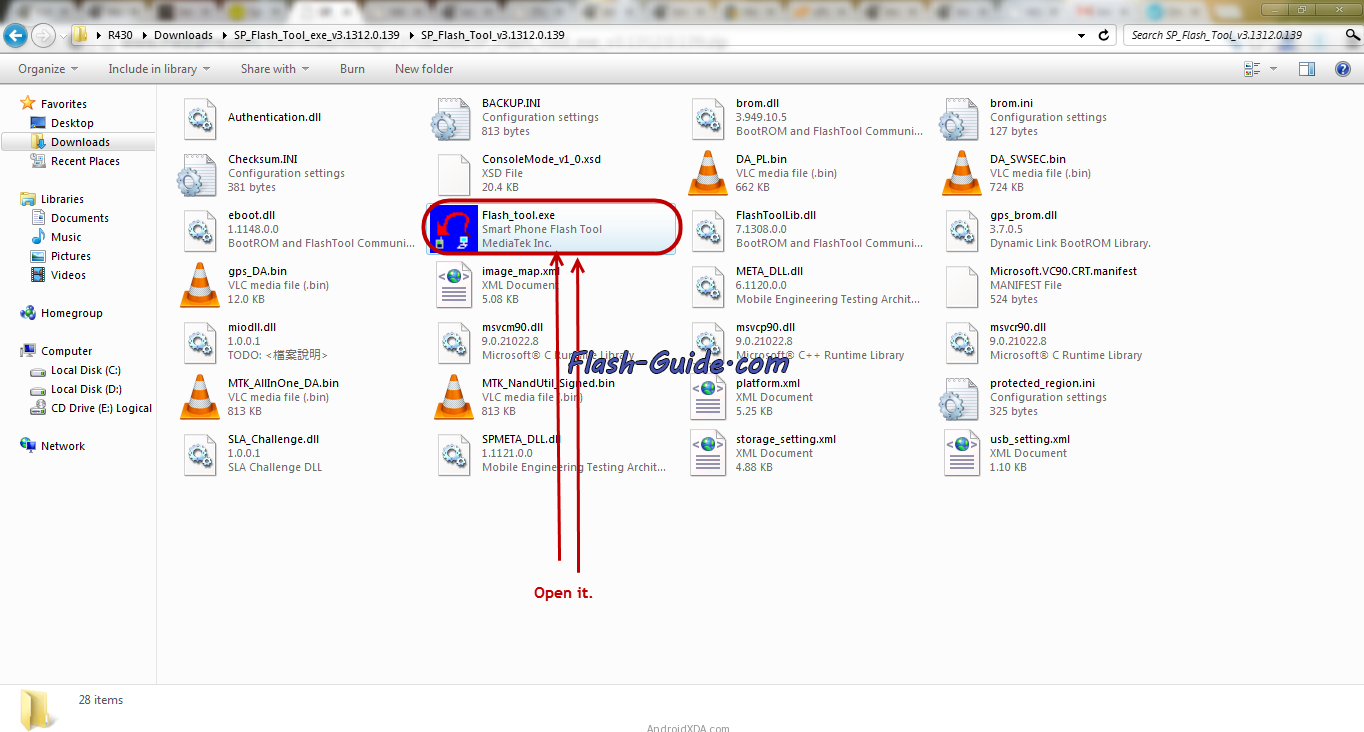 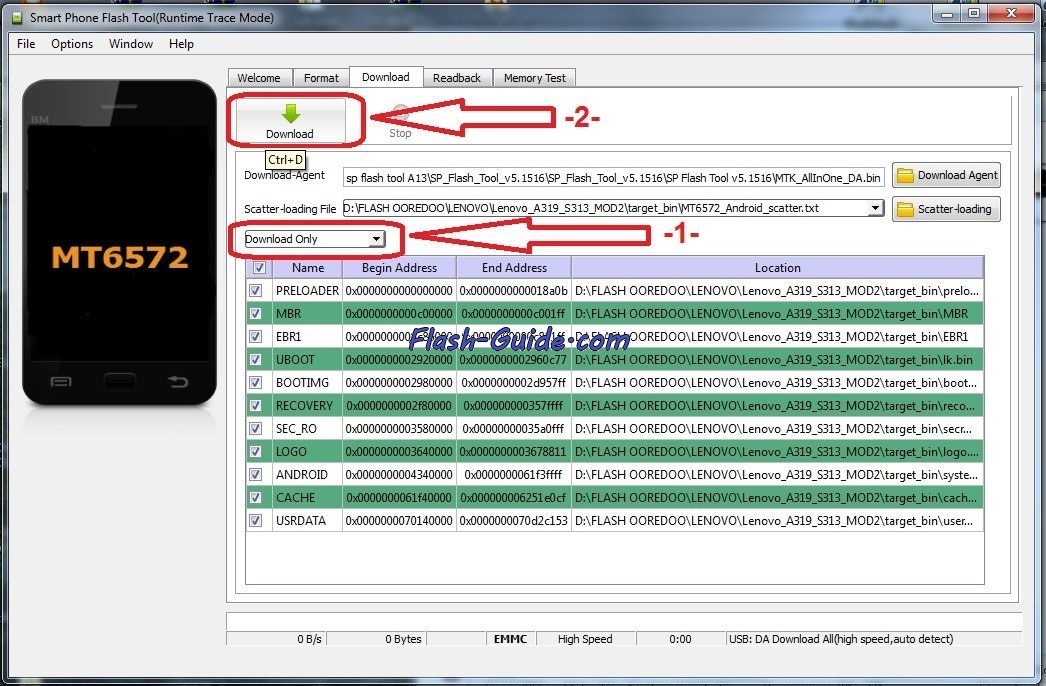 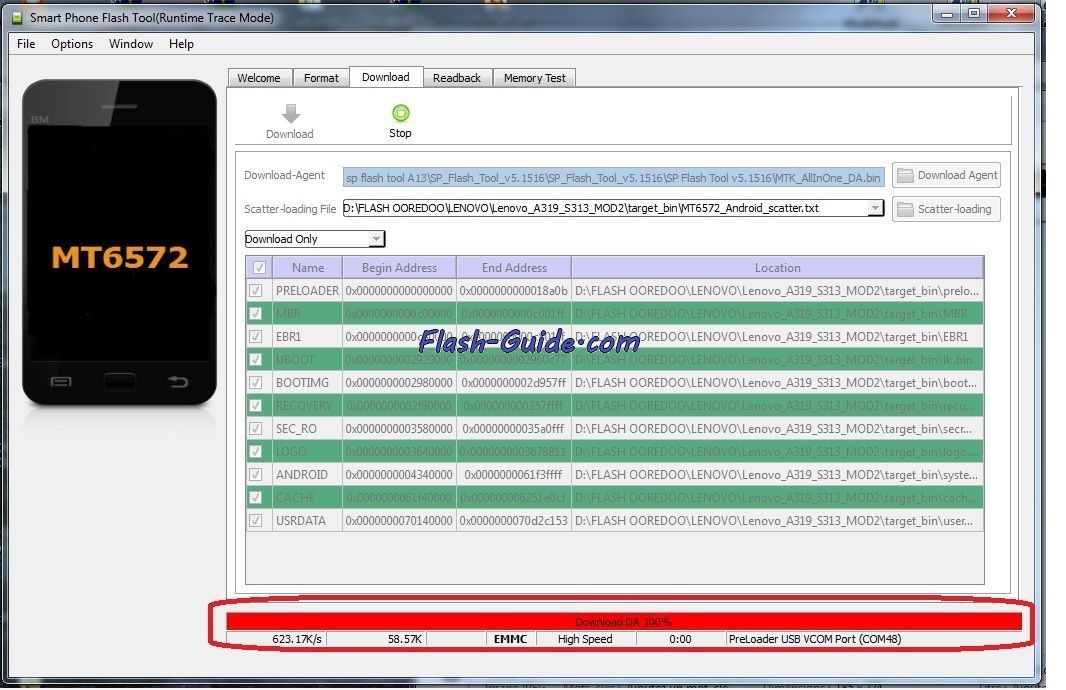 Step 10: Once the flashing process is completed, a green ring will appear on your system. Now disconnect your iBall Andi Q4 and switch it ON. 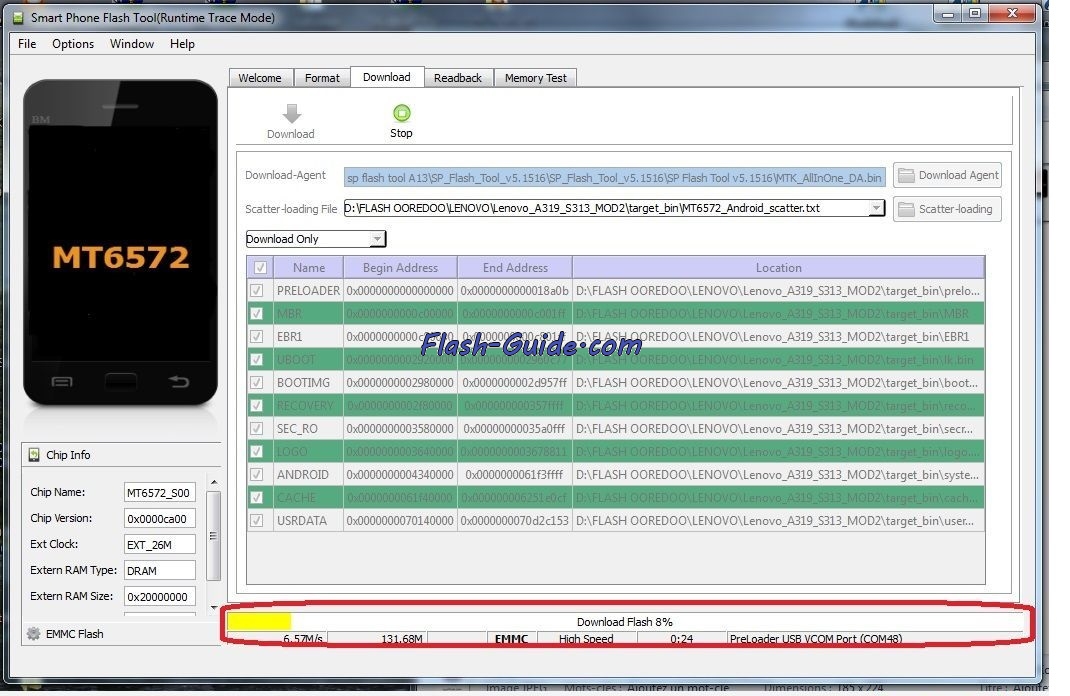 [*] Backup Please: Take a backup of your important data before Flashing iBall Andi Q4 Stock Firmware as because during the flashing process your personal data will be removed permanently.

[*] ROOT iBall Andi Q4:If you would like to know how to root your iBall Andi Q4 android device, drop a comment below. We will share the tutorial for your device as quickly as possible . 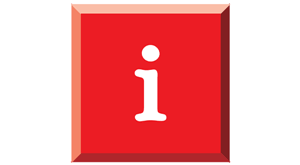